Leveller™ invites you behind Hollywood’s velvet rope to invest in stories you want to bring to life.

Night of the Zoombies

Written and directed by Jim Capobianco, the Academy Award nominated writer of Pixar hit Ratatouille, The Inventor is a new stop-motion adventure film about the life of Leonardo da Vinci.

Written, directed and produced by Armin Amiri, Dear Albert is a new short film starring Max Amini as the titular character. The film is a neo-noir drama that is both enigmatic and entertaining. Filmed from the perspective of Albert, the audience emphasizes with the troubled protagonist. Albert, who suffers from marcotia, a form of Fragile-X Syndrome, has a high pitched voice and enlarged ears. He lives with his mother and is a Maître d’ at a prestigious Hollywood lounge, where agents and power brokers come to do deals. Albert commutes to work in a bicycle and lives a simple existence. Despite his physical deformities Albert is respected at his place of work.

An Iranian suspenseful, psychological thriller that tells the story of an Iranian couple and their one-year-old daughter living in the US. They become trapped inside an old hotel where insidious, supernatural forces cause them to face the secrets that have come between them in a night that terrifyingly never ends. 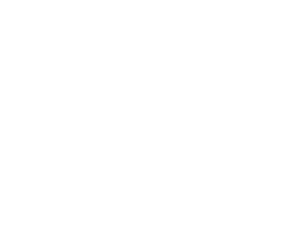 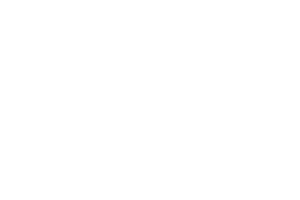 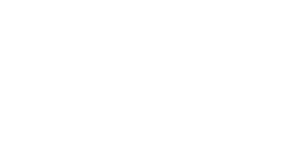 Register today and
change the story with us

Leveller™ invites investors from around the world beyond Hollywood’s velvet rope to invest in film, tv, and other media productions while empowering independent producers to finance their films on their own terms, with greater creative control, outside the strict, antiquated mainstream Hollywood studio model.